An active performer, pedagogue and composer, Phillips has taught and performed throughout the United States, Europe, Asia and South America. He previously served on the full time faculty of Grinnell College, the adjunct faculty of Oakland University (Rochester, MI) and Macomb Community College (Macomb, MI), and is actively sought as a guest artist, clinician, lecturer, panelist and adjudicator throughout the country. As a lecturer, Phillips has presented on a variety of topics on jazz and Black music’s association with American culture at venues such as The African-American Museum of Iowa, the Deutschebank Kunsthalle of (Berlin) and well over a dozen colleges/universities within the United States. As a performer, Phillips has shared the stage with artists/groups such as Lewis Nash, Christian McBride, Wycliffe Gordon, Bobby McFerrin, Marcus Belgrave, Terrell Stafford, Maceo Parker, Pat Bianchi, Bobby Floyd, The Temptations, Red Holloway, Hank Jones and many others. As a recording artist, Phillips released his debut CD "Yaktown Nights" in 2003, “The String Theory” in November of 2010 and “The Reckoning” (featuring New York standouts Pat Bianchi - organ, Greg Gisbert – tpt and Lewis Nash - dr) in 2012. His 2015 recording project "Duality" is a double album featuring a unique synergy between straight-ahead jazz and hip hop music. Phillips’ brand new live recording “Live in Iowa” was released in January of 2018.

Phillips is also an active academic scholar, with scholarly presentations at colleges, universities, professional/civic conferences and scholarly forums both domestically and abroad to his credit. His research focuses on addressing cultural concerns in the pedagogy of Black music within academia. He published his first book titled "What is This Thing Called Soul: Conversations on Jazz and Black Culture" in 2017, which delves into the difficult topic of the decline of Black cultural influence/representation in jazz as traditionally taught in academic spheres. 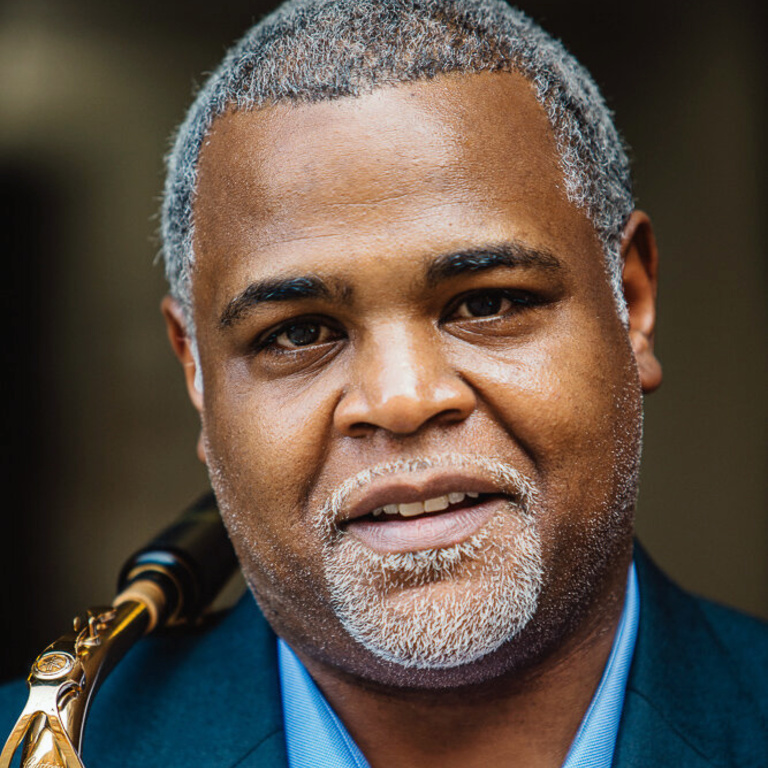