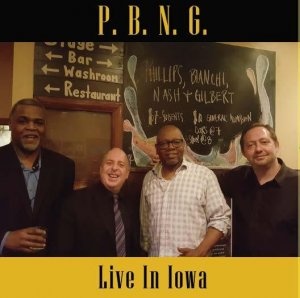 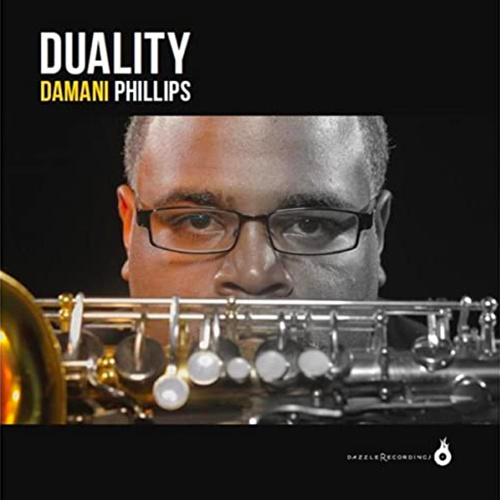 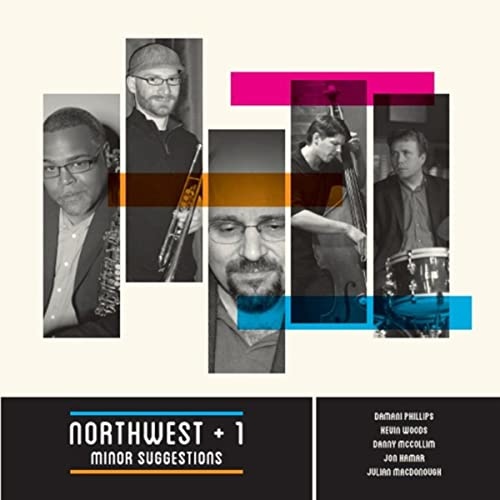 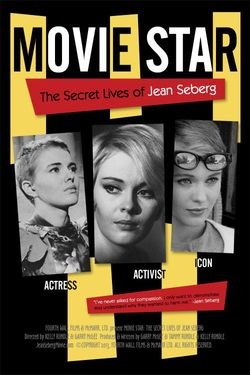 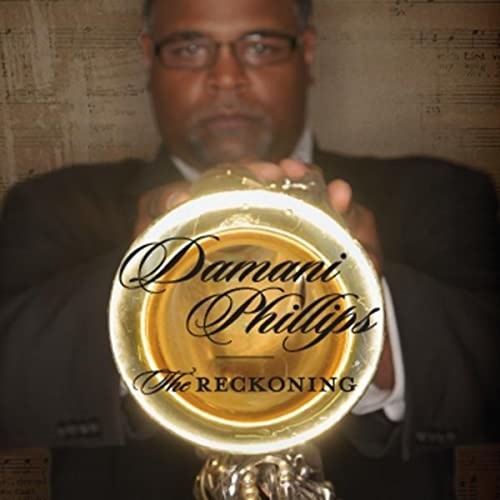 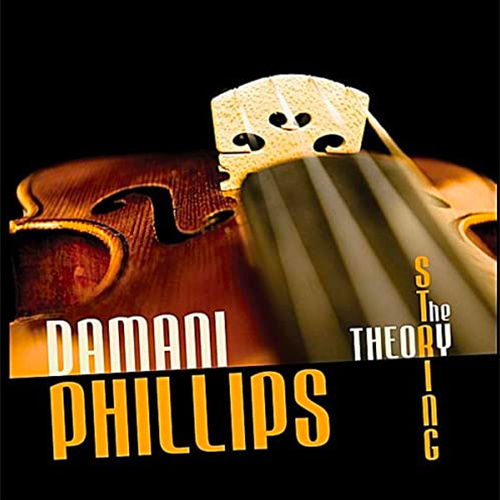 In April of 2012, saxophonist Damani Phillips, Hammond organist Pat Bianchi, trumpeter Greg Gisbert and legendary drummer Lewis Nash came together for the very first time to record an album under Phillips’s name titled “The Reckoning". We were beyond pleased to reunite for 2 great shows in the state of Iowa - the first at The Mill in Iowa City and a second at Noce Jazz and Cabaret in Des Moines.  The album you hold in your hands is a live recording consisting of the best of those two nights. The prospect of a live album is not one taken lightly, as the benefits of in-studio recording are unavailable to the musicians in such an environment. No overdubbing solos, no correcting errors in ensemble playing, no pitch correction for those problem moments – essentially no safety net whatsoever to rely on. However, jazz is music that is meant to happen spontaneously in the moment, and is at its very best when existing in the spirit of reciprocal energy between audience and performer. So while the undertaking of a live recording has its share of risks, it also has the potential to reap rewards that can only be captured in live performance. We recorded this album with this hope in mind, and we’ve done our best to deliver a great album that captures that spirit well.

Hailing from NYC/Denver/Phoenix; Bianchi, Gisbert and Nash are each internationally recognized as leaders in jazz on their respective instruments. Together with Phillips (Pontiac, MI), the group creates music that exudes energy and soulfulness; striking an exciting balance between musical substance and accessibility. The album content consists of a balanced mixture of original compositions and existing tunes that are not commonly heard on stage or recordings. The result is a strong collection of work that possesses a little something for everyone to enjoy, and at the same time, gives us musicians the latitude to connect with the listener on a variety of levels. We hope that you agree with this assessment, and more importantly, we hope that you enjoy!

Movie Star: The Secret Lives of Jean Seberg is the first film to focus on the private side of the famous Marshalltown, Iowa native.  It will also examine her very public American and international film career, civil rights era activism, and her mysterious death in Paris.  Movie Star features exclusive on-camera interviews with Jean's family, friends, and colleagues, as well as personal photographs, home movie footage, and film clips.  Emmy nominated filmmakers Kelly and Tammy Rundle and Garry McGee are pleased to bring Jean's unique and compelling story to the screen.

Professor Horace Porter served as a consultant to the directors on Seberg's involvement with the Civil Rights Movement and the Black Panther Party.  He is also included as a commentator in the film.