Professor Porter graduated from Amherst College (magna cum laude, 1972) and in 1981 received his Ph.D. in American Studies from Yale University. Before joining Iowa's faculty in 1999, he taught at Wayne State University, Dartmouth College, University College, London, and Stanford University.  He published Stealing the Fire: The Art and Protest of James Baldwin (1989) -- one of the first scholarly books on the writer. He is one of the editors of Call and Response: The Riverside Anthology of the African American Literary Tradition (1998).  He is also the author of Jazz Country: Ralph Ellison in America (2001), a study that addresses Ellison's essays and comments about jazz musicians such as Louis Armstrong, Duke Ellington, and Charlie Parker.  In 2003, Professor Porter published a memoir, The Making of a Black Scholar.  He writes about attending Georgia’s segregated public schools, working to establish the first Black Studies program at Amherst, the challenges of graduate study at Yale, and his interactions with writers and scholars -- including Tillie Olsen, Ralph Ellison, James Baldwin, John Blassingame and Henry Louis Gates, Jr.  Porter's articles and reviews have appeared in a range of scholarly journals and periodicals -- including The American Scholar, The Journal of Negro History, The Chronicle of Higher Education, Black Renaissance, The Antioch Review, Change, the Chicago Tribune, The Boston Globe, and The Washington Post. Porter was recently a consultant for and commentator in the film, Movie Star: The Secret Lives of Jean Seberg (2013). His commentary focuses on the Iowa native's activities as a civil rights activist and supporter of the Black Panther Party. Porter is currently at work on Writers in the Ring, a book on American writers and boxing. 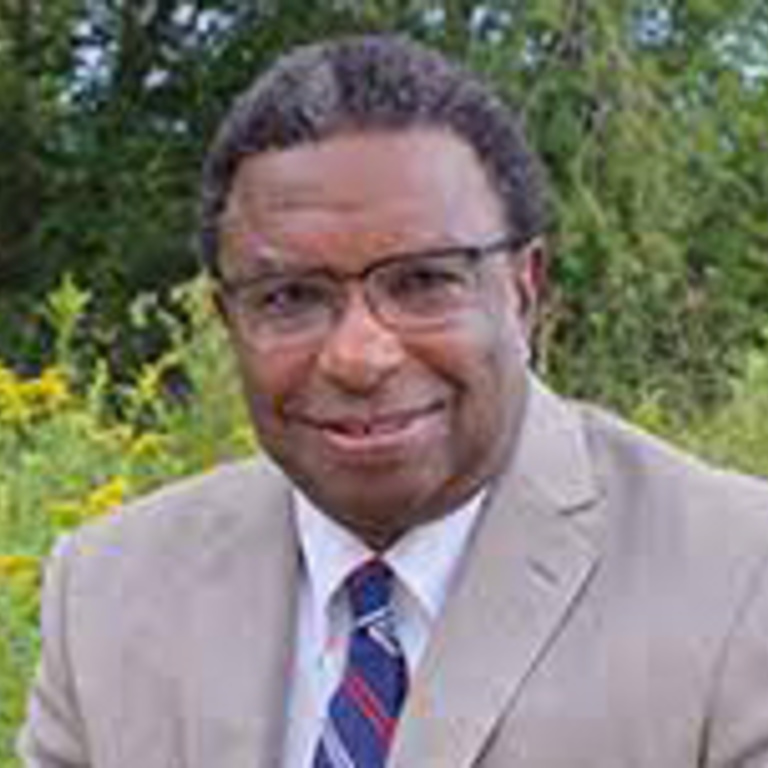