Dr. Turner is on the Board of Directors of KOSANBA, an International Scholarly Association for the Study of Haitian Vodou, based at the Center for Black Studies Research, University of California, Santa Barbara and he is on the Editorial Board of the Journal of Africana Religions. 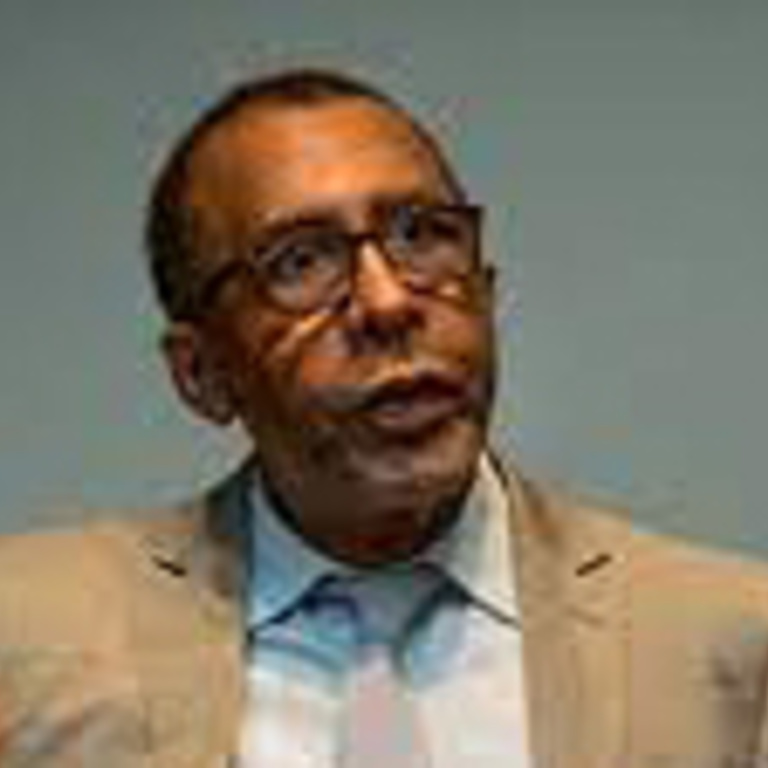