Dr. Tara Bynum is an Assistant Professor of English & African American Studies and a scholar of early African American literary histories before 1800. She received her PhD in English from Johns Hopkins University and a BA in Political Science from Barnard College.

Her current monograph, Reading Pleasures (under contract with U of Illinois Press’ New Black Studies series), examines the ways in which eighteenth-century enslaved and/or free men and women feel good or experience pleasure in spite of the privations of slavery, “unfreedom,” or white supremacy. It is a pleasure that isn’t beholden to social expectations or systemic oppression, but instead is experienced because of an individual’s commitment to religious faith, friendship, or community building. This work is part of a larger, ongoing project that thinks more deeply about how black communities in the early republic made and shaped the very meaning of nation-building in the greater New England area and beyond. Related essays have appeared or are forthcoming in: Early American Literature, Common-Place, Legacy, J19, Criticism, American Periodicals, and African American Literature in Transition, Vol. 1, 1750-1800.

Dr. Bynum’s work has received and is indebted to generous financial support from: Washington College’s CV Starr Center for the Study of the American Experience and the John Carter Brown Library, the National Endowment for the Humanities, American Antiquarian Society, Library Company of Philadelphia’s Program in African American History, Rutgers University’s Department of English, University of Pennsylvania’s McNeil Center for Early American Studies. 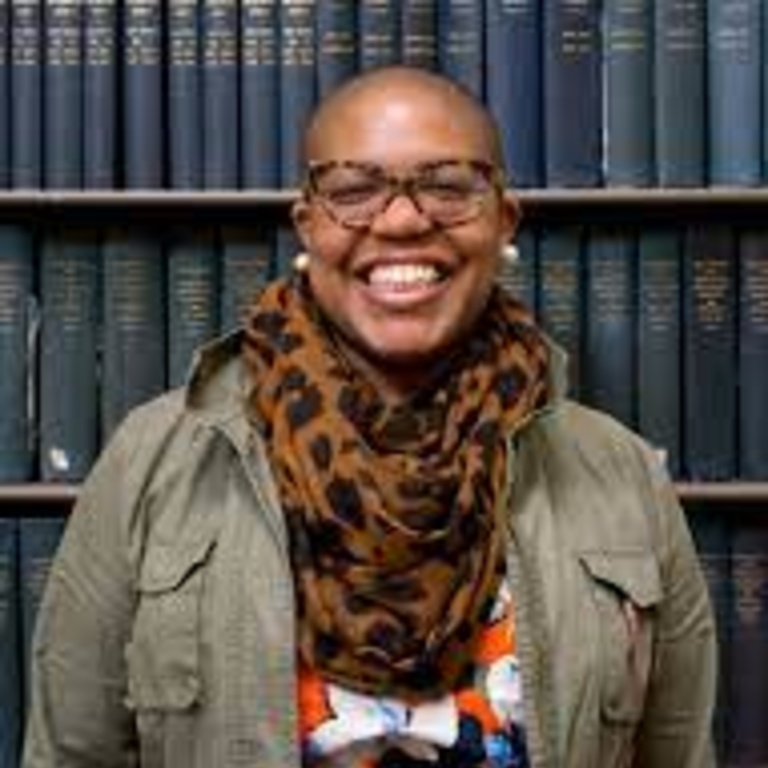