Venise Berry received a B.A. (1977) in journalism and an M.A. (1979) in communication studies from The University of Iowa. Her Ph.D. was awarded in 1989 in radio, TV, and film at the University of Texas in Austin. Her professional media career began in radio news but has expanded into teaching, media research, and criticism, as well as fiction, script, and nonfiction writing.

She is the author of three national bestselling novels, So Good, An African American Love Story  (Dutton/Penguin, 1996), All of Me, A Voluptuous Tale  (Dutton/Penguin 2000), and Colored Sugar Water (Dutton/Penguin/Putnam 2002). In 2003, she received the Creative Contribution to Literature award from the Zora Neale Hurston Society. All of Me received a 2001 Honor Book Award from the Black Caucus of the American Library Association. Also in 2001, she was recognized with an Iowa Author Award from the Public Library Foundation in Des Moines.

Berry's research is in the area of African American Cultural Criticism. She is developing a theory called "racialism," which involves the influence of the media on African American images and messages. She is published widely in academic circles with numerous articles based on her research in the area of media, youth, and popular culture. Her two most recent nonfiction projects, The Historical Dictionary of African American Film  (Scarecrow Press, 2005) and The 50 Most Influential Black Films (Citadel, 2001) are co-authored with her brother S. Torriano Berry, a professor in film at Howard University in Washington , DC. She also co-edited the book Mediated Messages and African-American Culture: Contemporary Issues  (Sage, 1996), which won the Meyers Center Award for the Study of Human Rights in North America in 1997.

Each summer, Berry teaches a one-week workshop on writing the popular novel at The University of Iowa Summer Writers' Workshop. She also conducts a number of seminars on Weight and Wellness: Challenging Myths, Racialism and the Media, Black Music as Communication, and Success in the 21st Century. 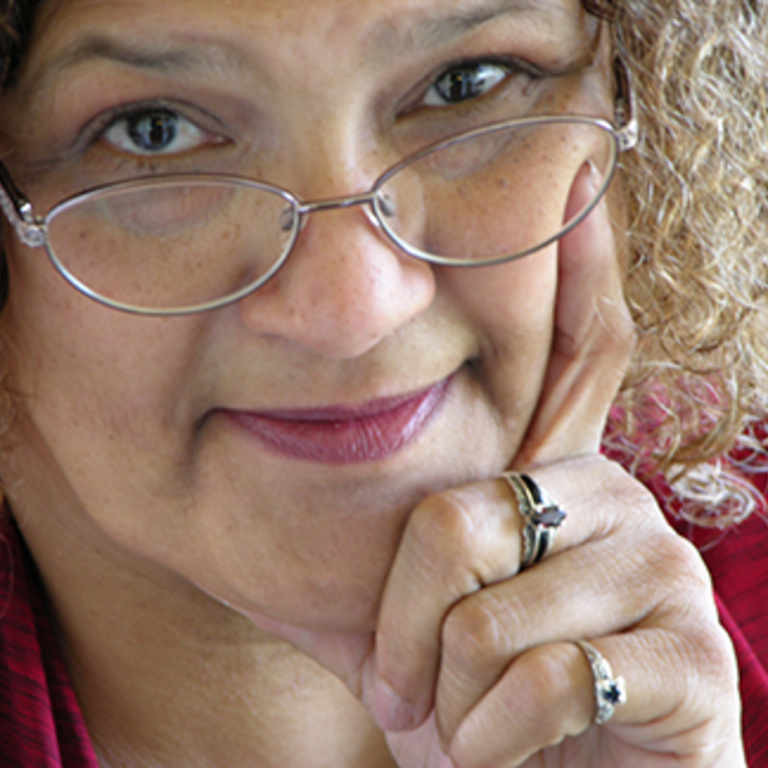